"Regal in its opulent 18th-century decor, a floating homage to the former Austrian empress....Besides indulgent dining and an elegant atmosphere, this is one of the prettiest ships out there." - Cruise Critic editors

One of Europe's most beloved and longest reigning monarchs, the great Habsburg ruler Maria Theresa, was so extraordinary that we built an entire Super Ship in her honor. Named "Best New River Ship" by Cruise Critic editors her maiden season, the S.S. Maria Theresa features ultra-luxurious accommodations and an array of thoughtful personal touches, ensuring a truly indulgent and unforgettable voyage along the Rhine and Danube Rivers.

Your Uniworld stateroom is a chic yet cosy cocoon- ideally designed for a daytime catnap and full-night’s rest alike. Your bed is handcrafted by Savoir® of England bed-makers to the world’s finest hotels, including London’s legendary Savoy Hotel. Your bed is dressed in divine linens of the highest quality and topped with a fluffy duvet and you always have your choice of pillow options to ensure the most restful sleep.

It’s been said that to fully understand another culture, you must understand its cuisine. That’s a philosophy Uniworld fully embraces onboard every ship in our worldwide fleet. They take great pride in giving their guests a delicious taste of the world’s most desirable travel destinations, and have recently been recognised as the “Best Culinary Cruise Line” by the readers of SAVEUR magazine.

Sip a glass of wine while you cruise past beautiful landscapes and world-famous landmarks on your way to your next destination... 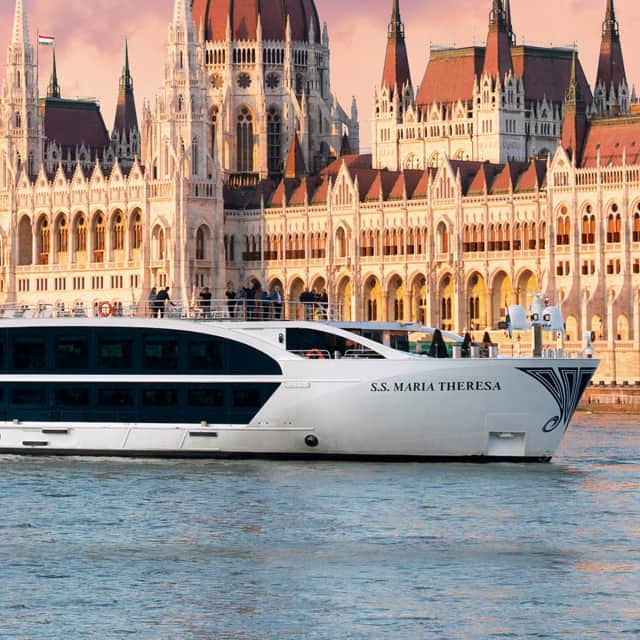 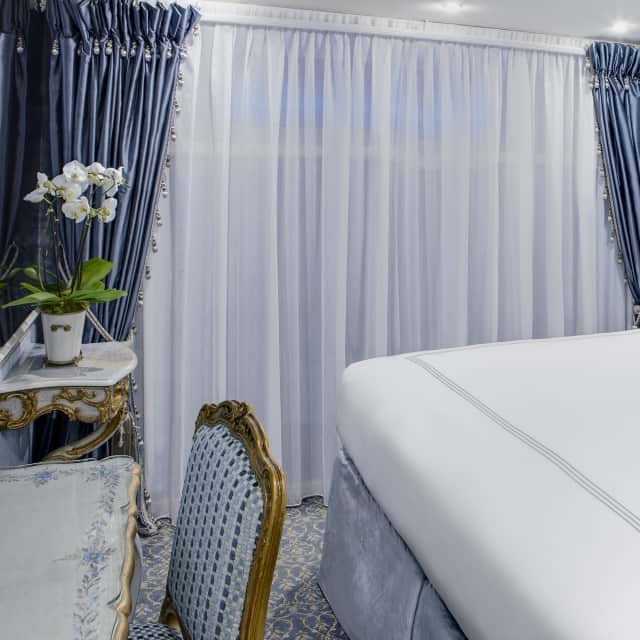 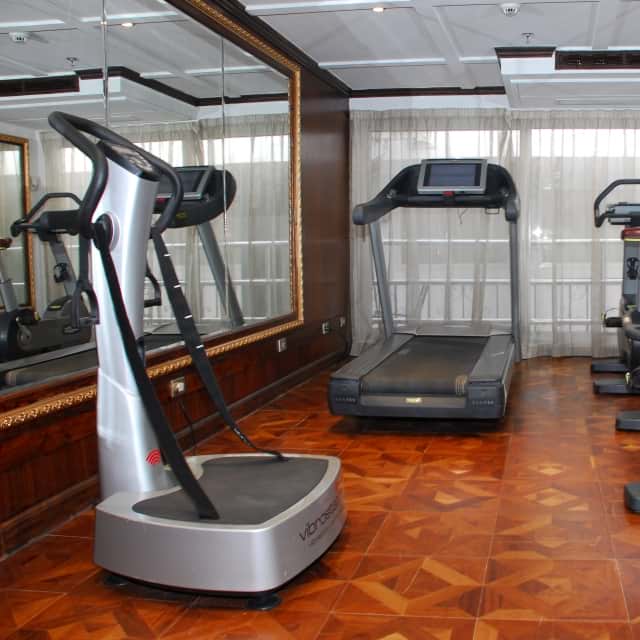 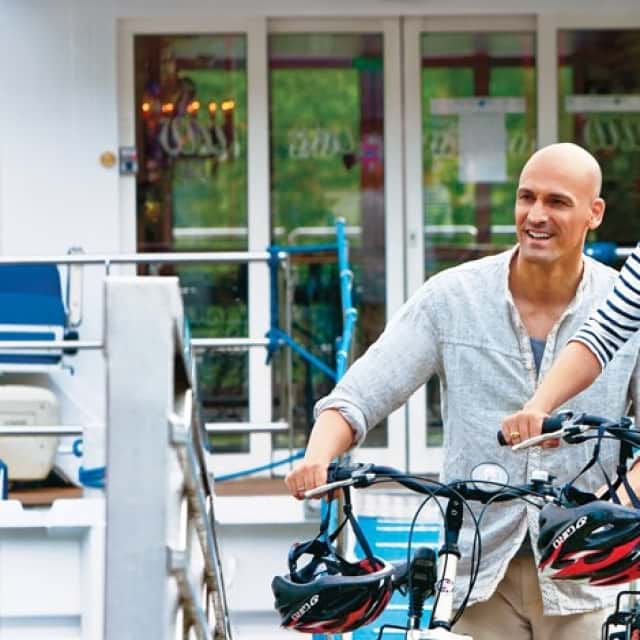 Get a feel for life onboard the SS Maria Theresa by browsing through the image gallery. Click on any of the images above to get started.

May we present you with a small selection of the wide range of cruises available on Uniworld' SS Maria Theresa. For more details click on one of the links below.

Browse SS Maria Theresa's deck plans to get a feel of her layout. Explore cabins, restaurants, entertainment and shared spaces at your leisure.

Travel through time along three great rivers, uncovering the gems of European history, culture, secenery, and art. Lovers of history, rejoice! This remarkable voyage through some of Europe's most scenic and beautiful destinations is perfect for you. 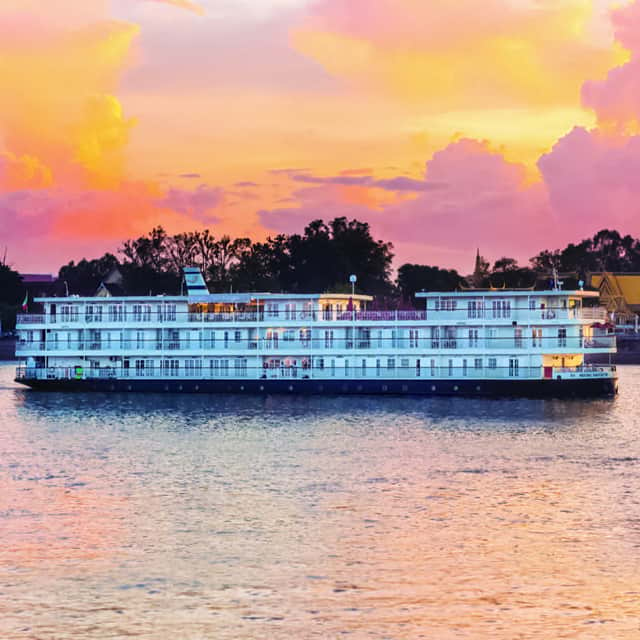 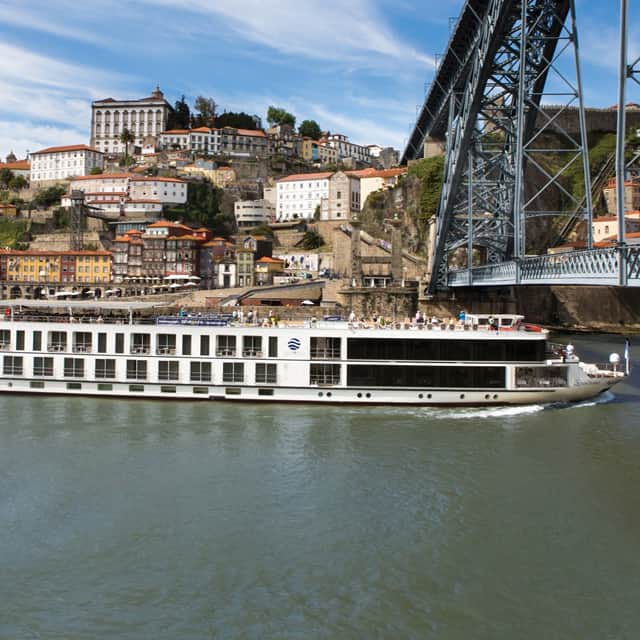 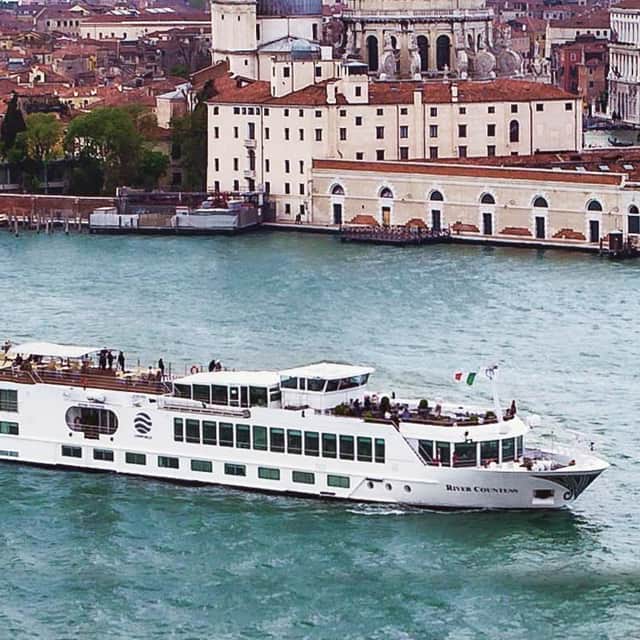 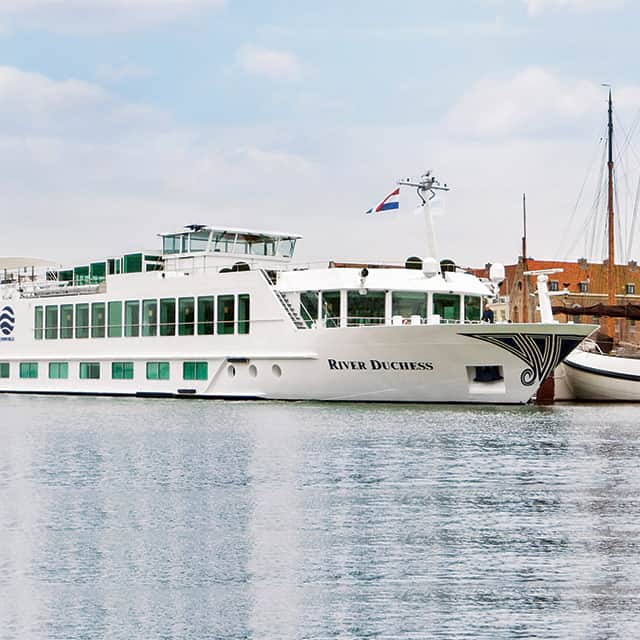 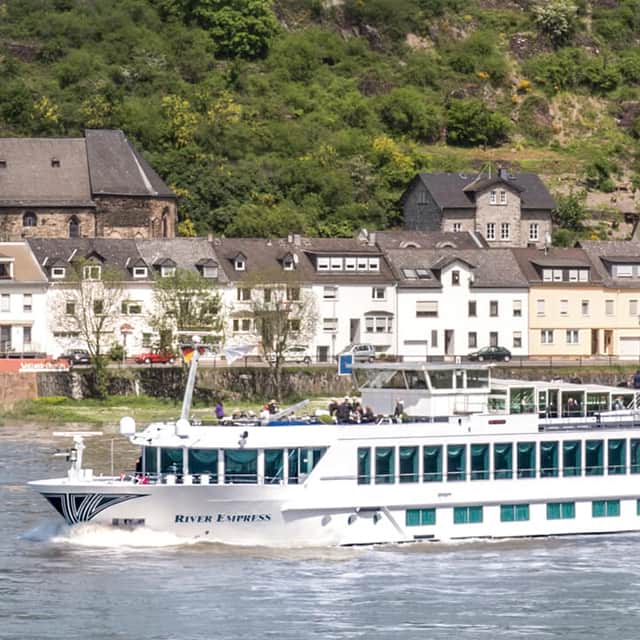 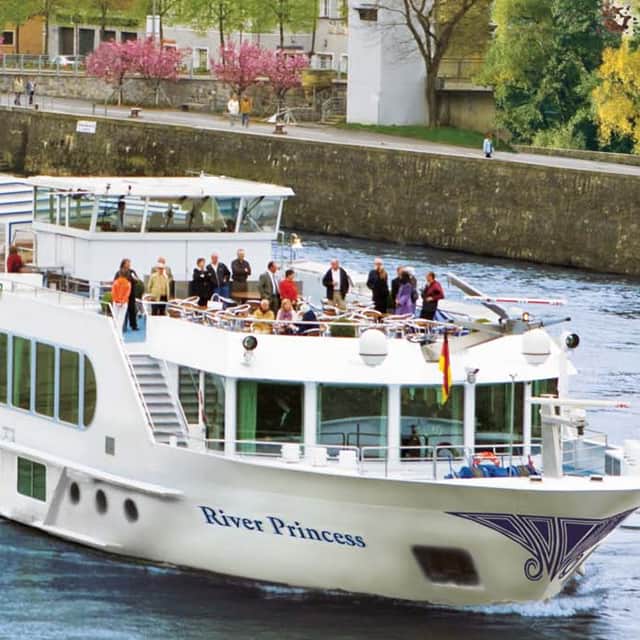 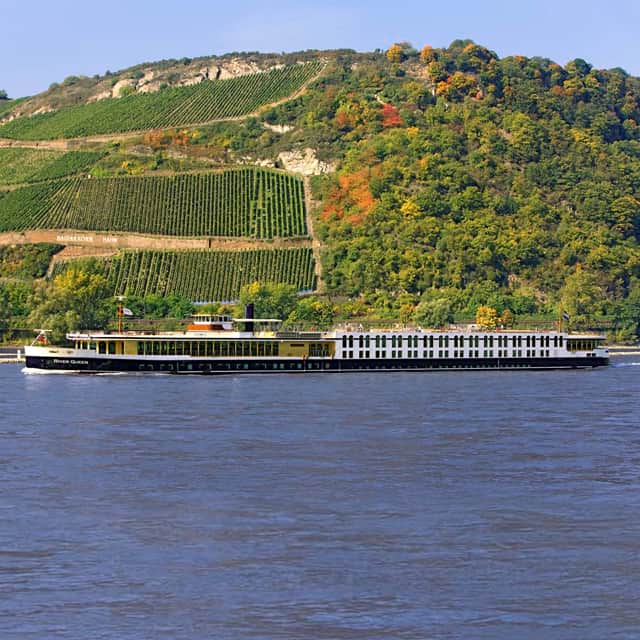 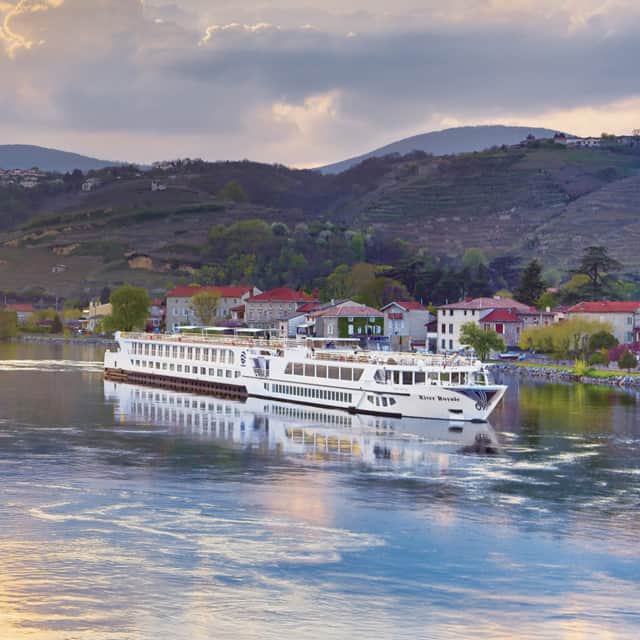 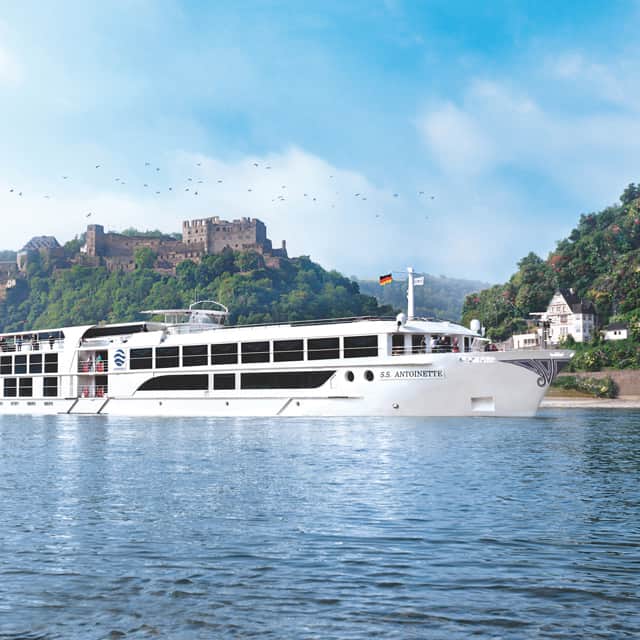 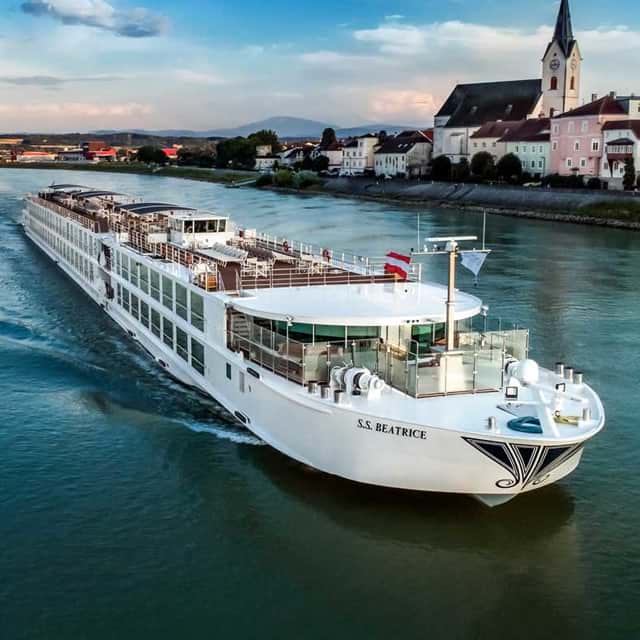 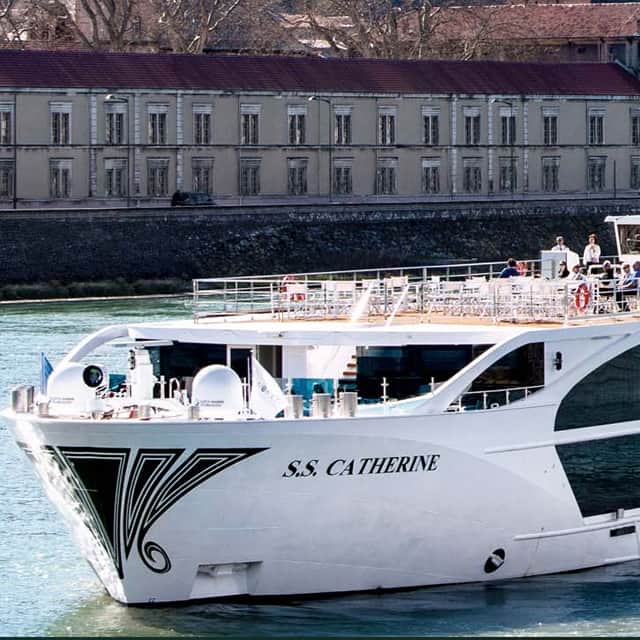 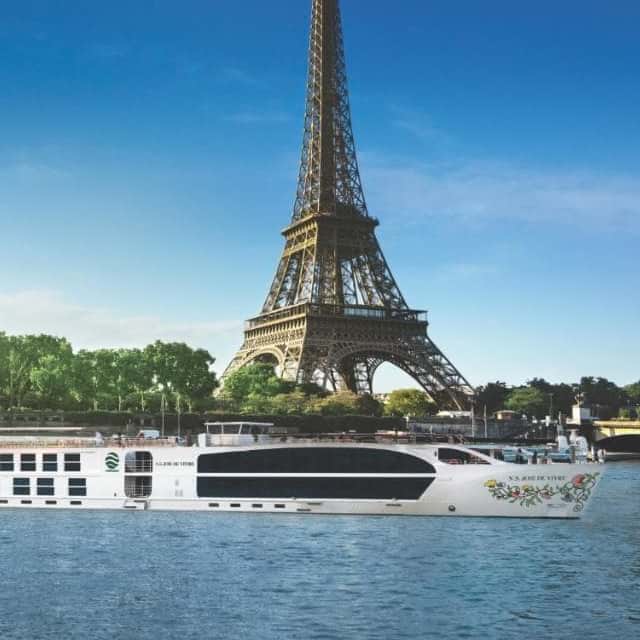 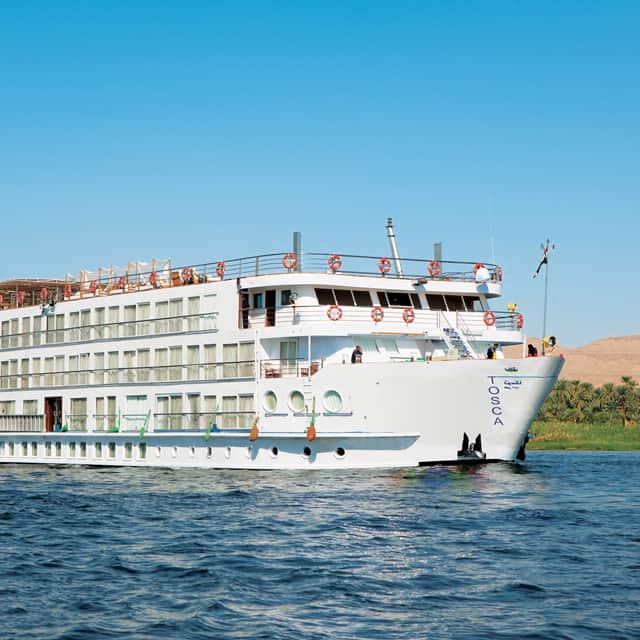 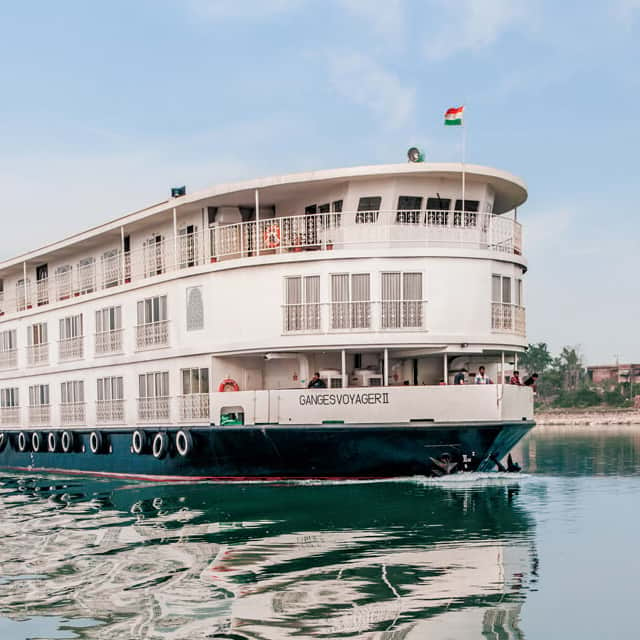 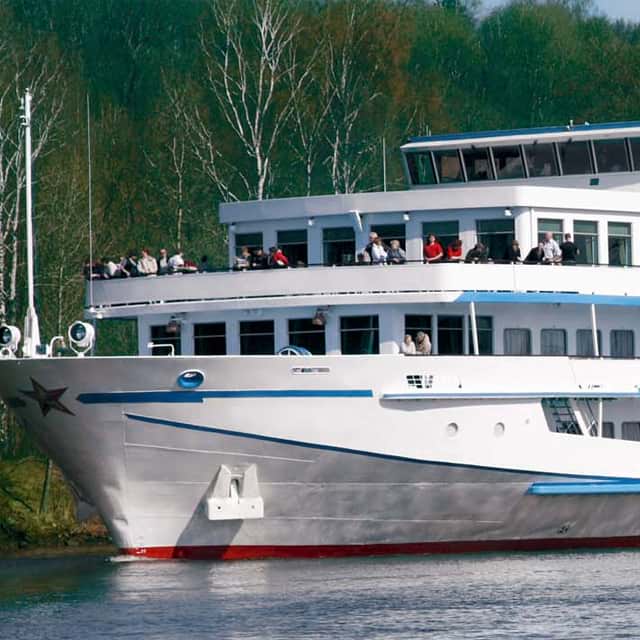 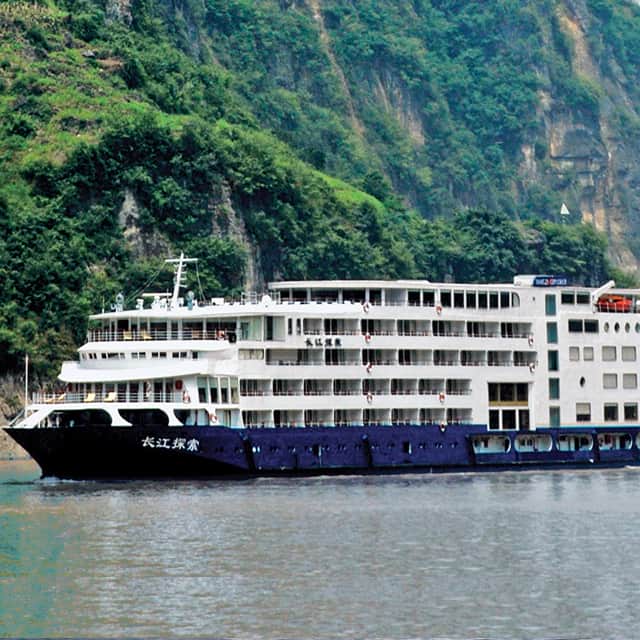 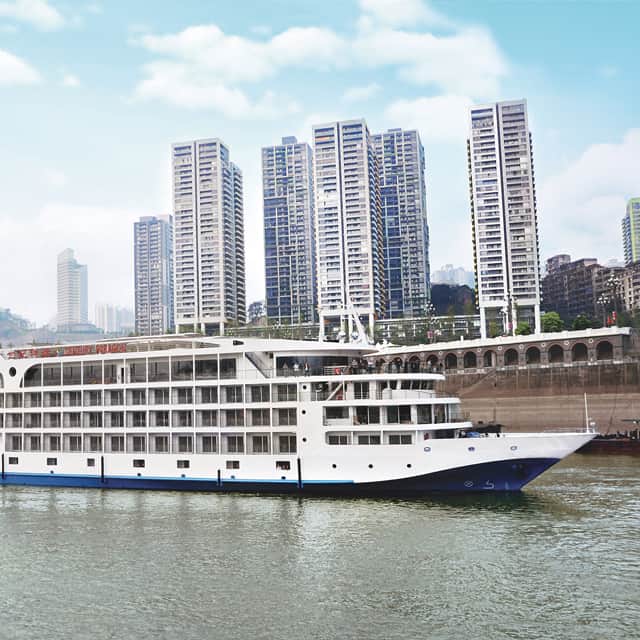 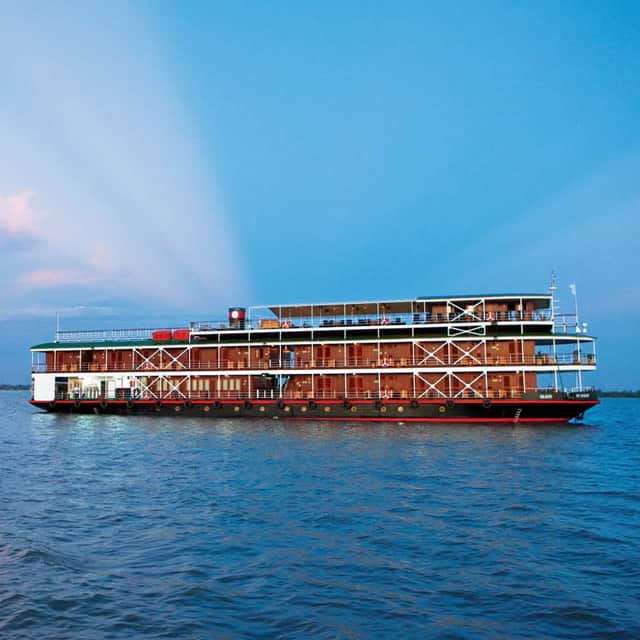