MS Nordkapp is named after on of the highlights of the Hurtigruten voyage, the northernmost point of mainland Europe, the North Cape (71°N). It has attracted explorers since it was named by Richard Chancellor who was passing the cape in 1553 while searching for the Northeast passage. The ship was built in 1996, and onboard you are surrounded by artworks from the renowned Norwegian artists, Karl Erik Harr. MS Nordkapp is part of the ship class built in the 1990s and has been upgraded with junior suites and Jacuzzis. The godmother of MS Nordkapp is Norway's Queen Sonja. Suited to the mature, destination focused cruiser.

The facilities in Huritgruten cabins vary between ships and the various cabin grades. Towels and shower gel/liquid soap are provided in all cabins, in addition to this all cabins (except for MS Lofoten and some cabins on board MS Vesteralen) also have a hair dryer. Tea/Coffee making facilities are available in suites only.

Visiting 34 ports, Hurtigruten have an exceptional opportunity to get fresh produce from local suppliers everyday. This means delicious new and fresh ingredients, both from coastal and inland areas.

Based on the season's best ingredients, the chefs create either three-course dinners or lavish buffets. Being a coastal voyage, seafood dominates the menu, accompanied with fresh vegetables and delicately flavoured sauces. Each dinner ends with traditional desserts, like home-made cakes, puddings, berries or sorbet. Breakfast and lunch is served buffet style, while dinner is a set dinner.

The emphasis onboard is on relaxation and discovery, and not the commercial entertainment that is so often a part of conventional cruises. Hertigruten’s aim is to get you closer to unique environments and to allow you to share the experience with your fellow travellers. Occasionally there may be some musical entertainment onboard in the evenings. 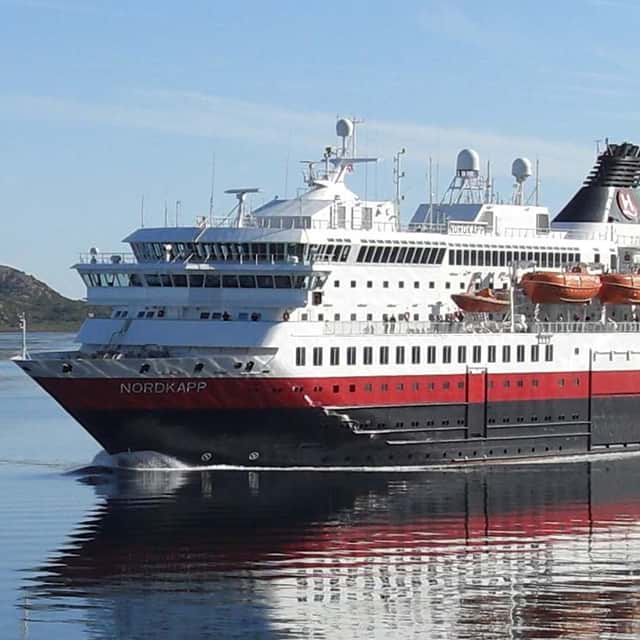 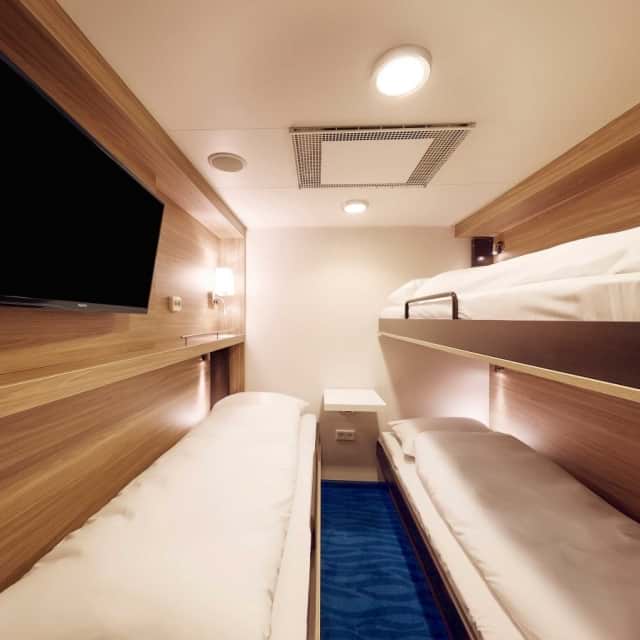 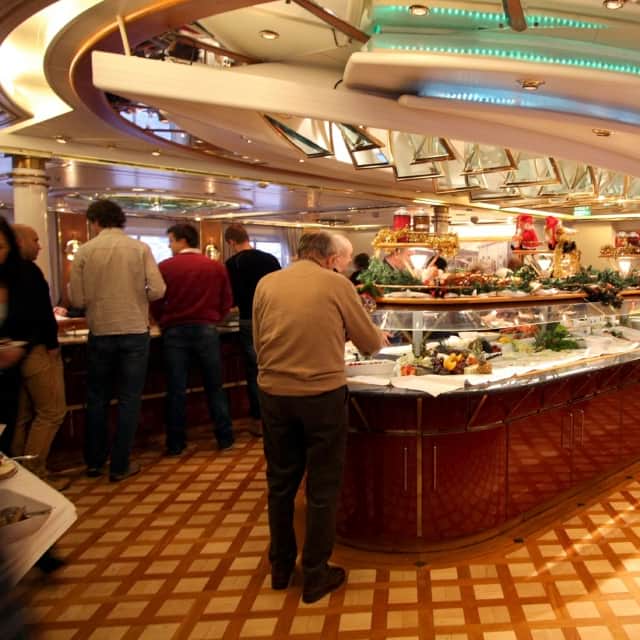 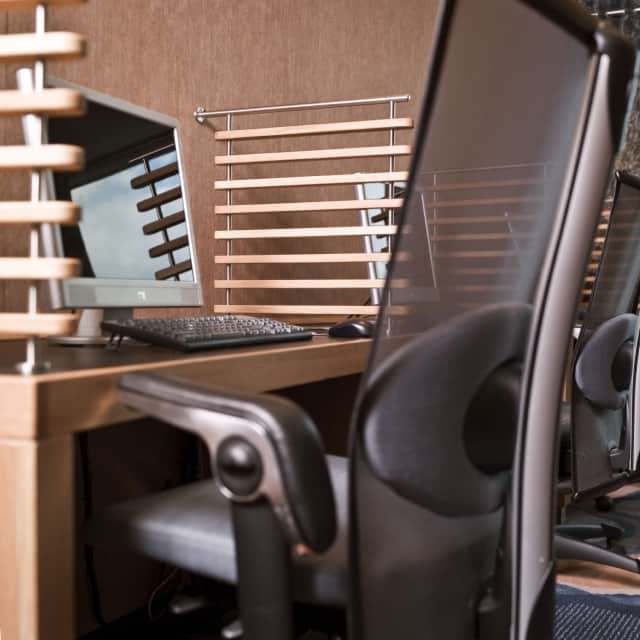 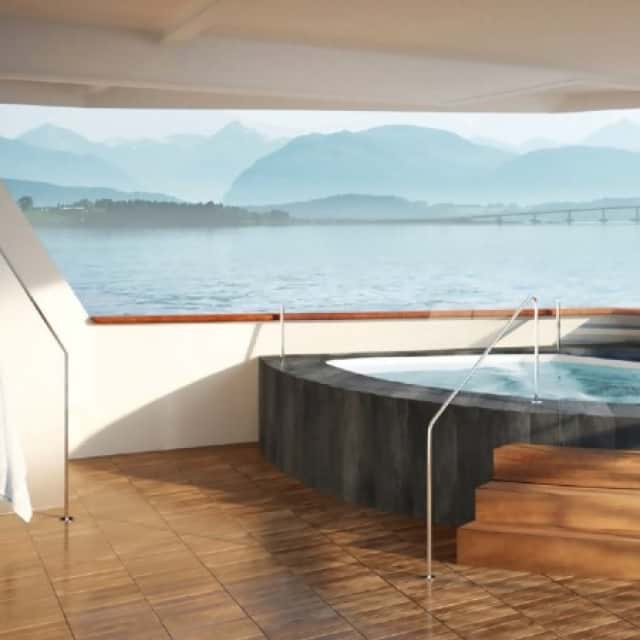 Get a feel for life onboard the MS Nordkapp by browsing through the image gallery. Click on any of the images above to get started.

May we present you with a small selection of the wide range of cruises available on Hurtigruten' MS Nordkapp. For more details click on one of the links below.

Browse MS Nordkapp's deck plans to get a feel of her layout. Explore cabins, restaurants, entertainment and shared spaces at your leisure.

Since 1893, the Hurtigruten ships have been a hallmark of the Norwegian coast. Our 11 ships in Norway and 4 exploration ships feature modern facilities carefully blended with true character. 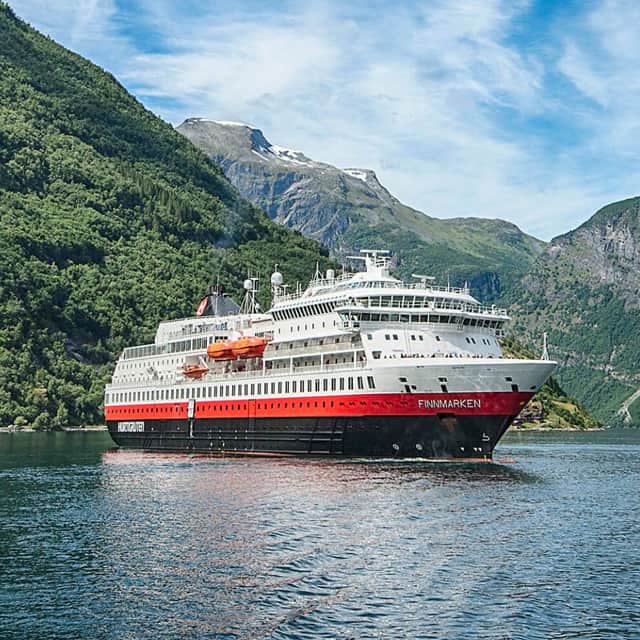 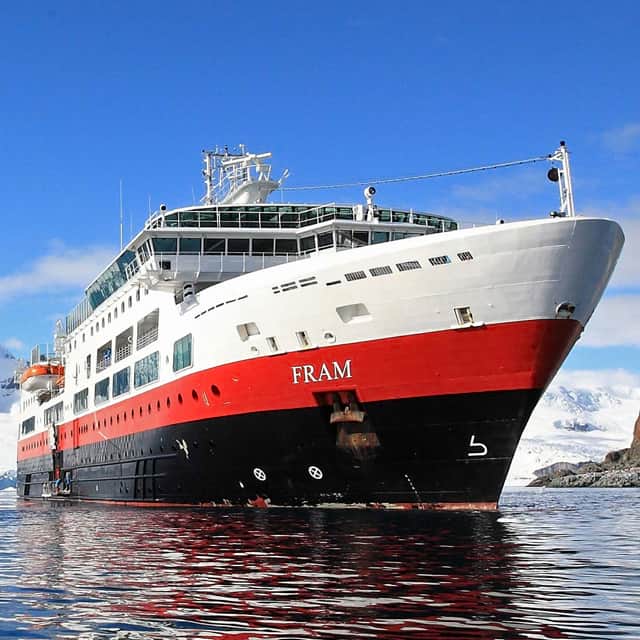 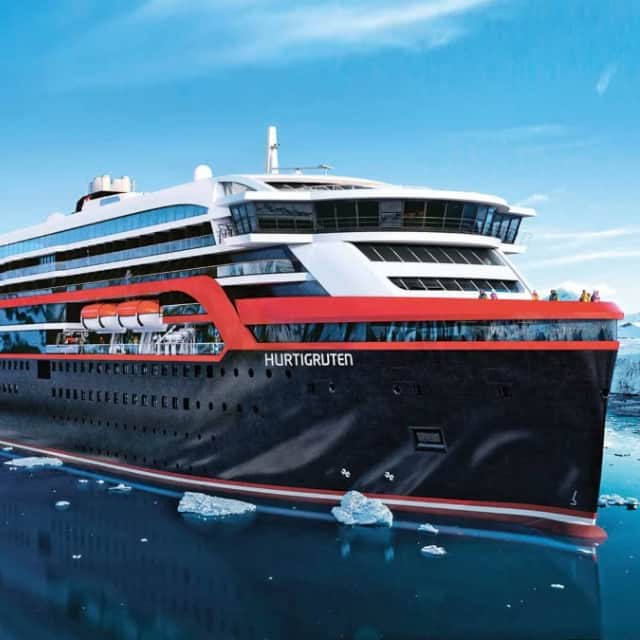 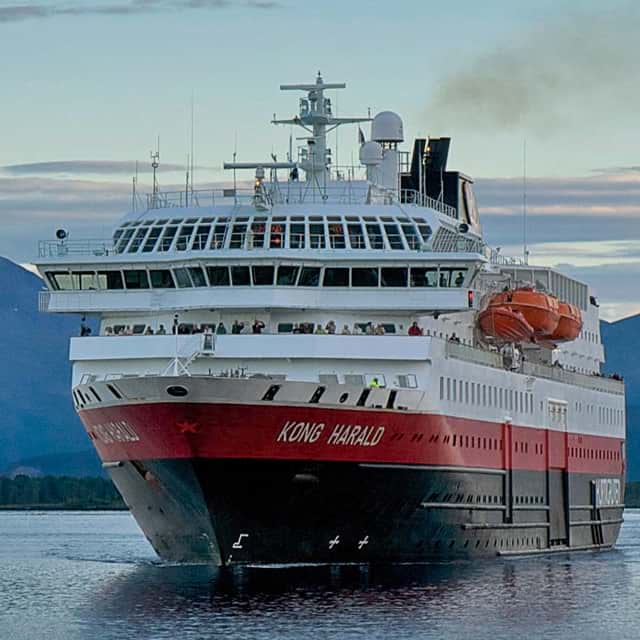 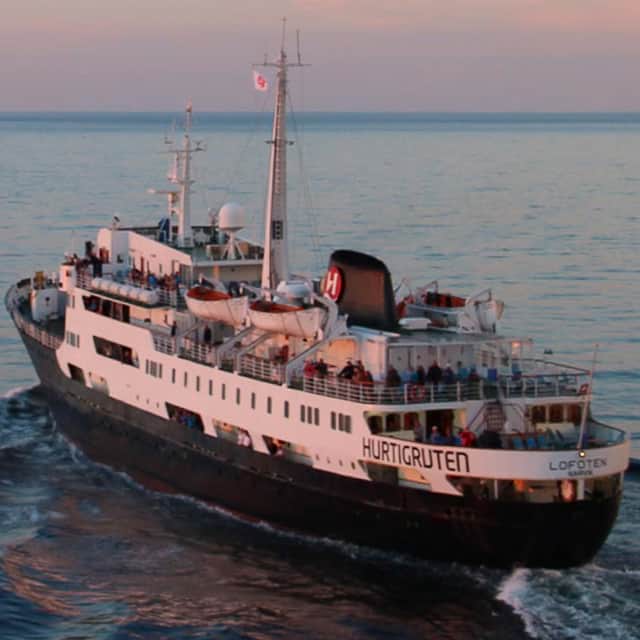 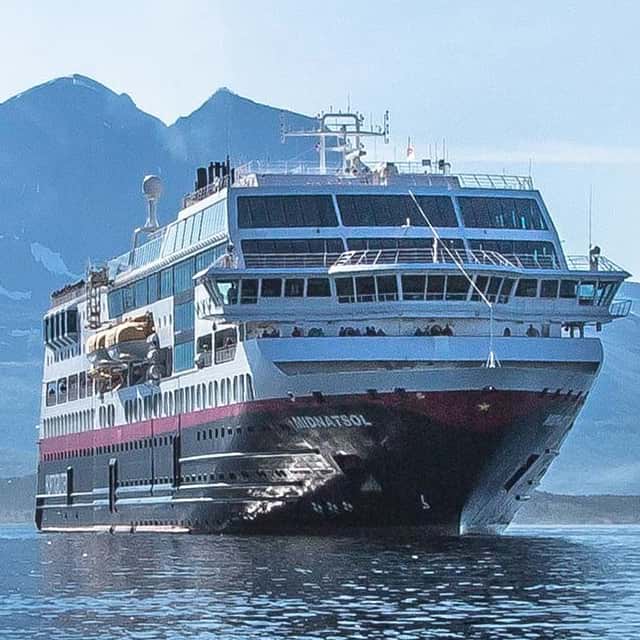 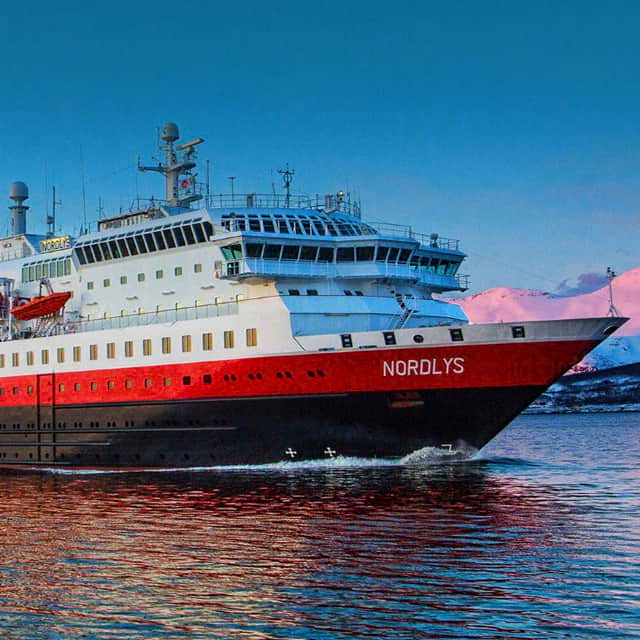 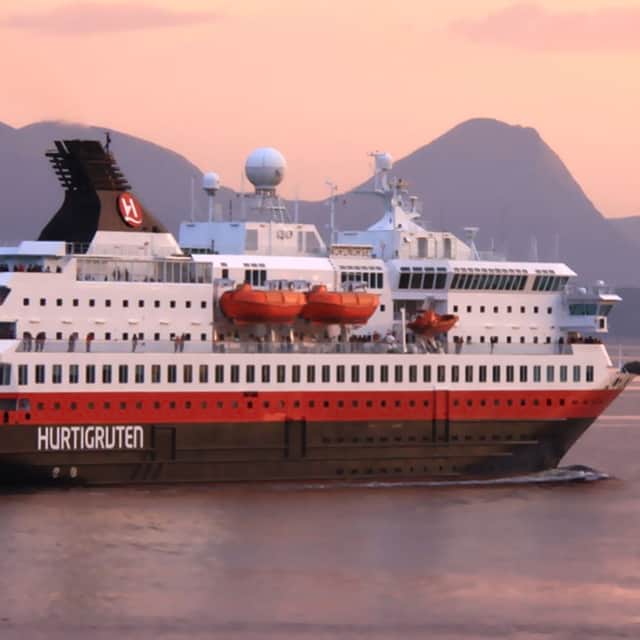 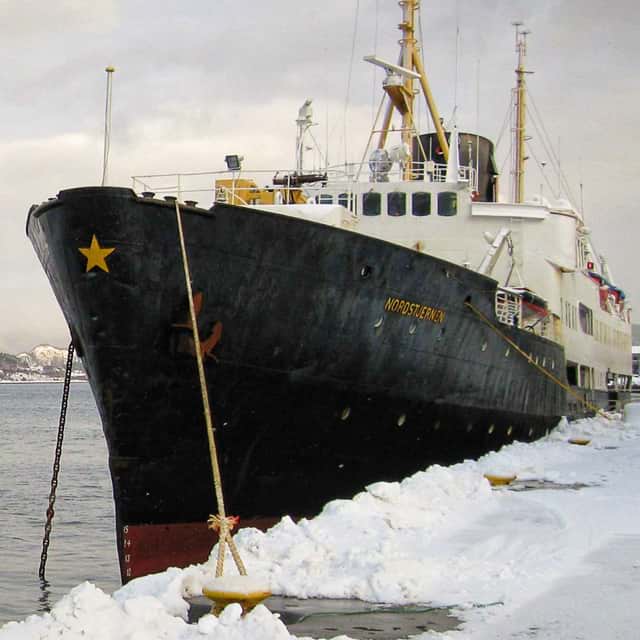 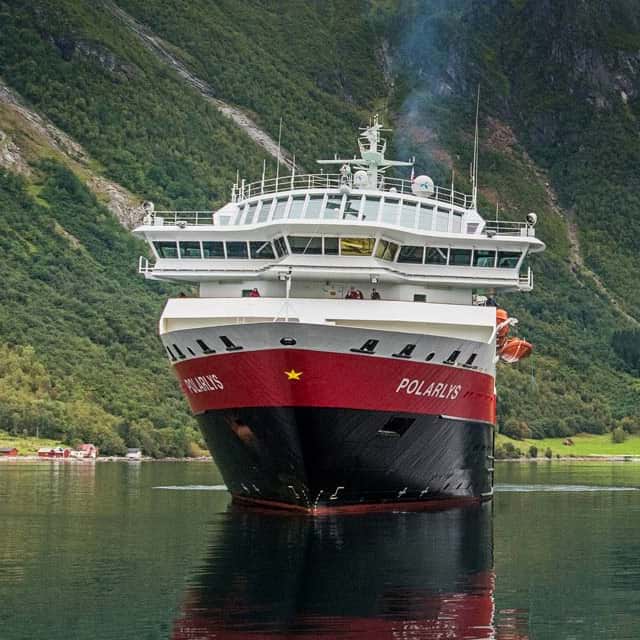 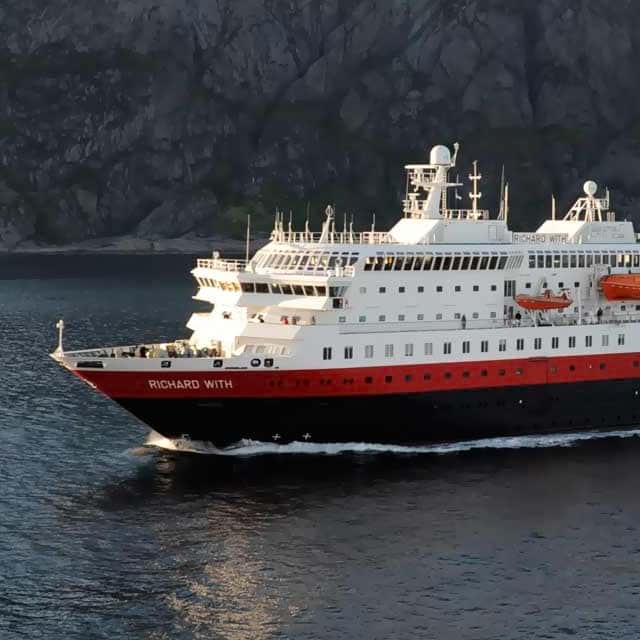 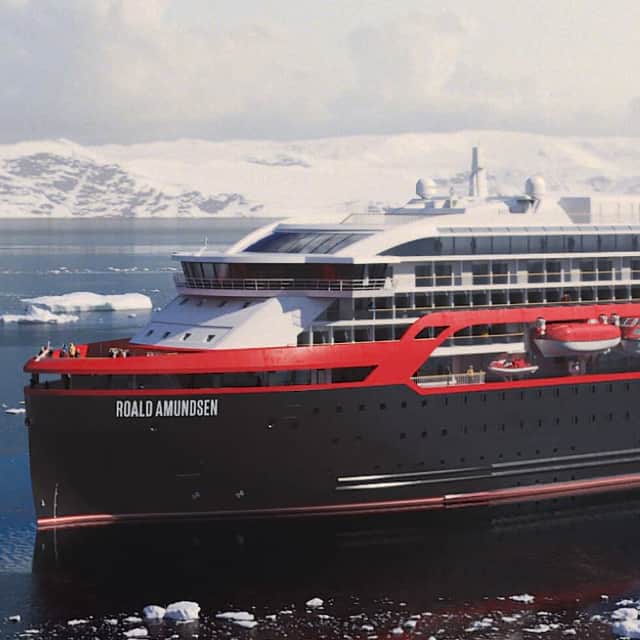 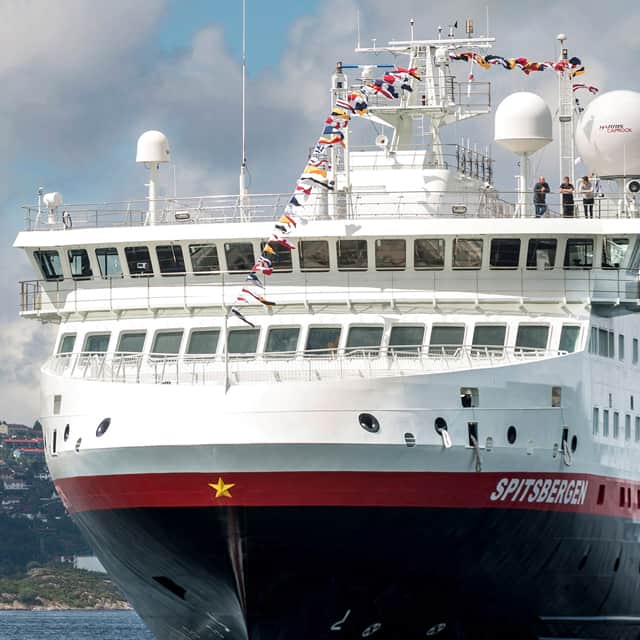 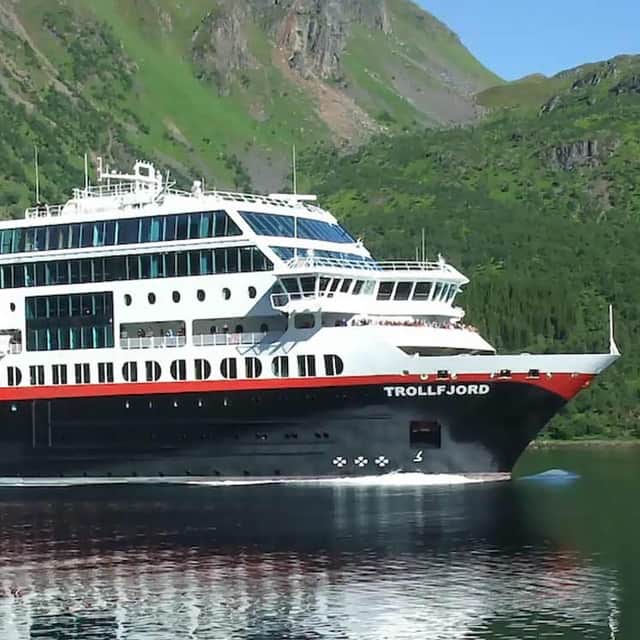 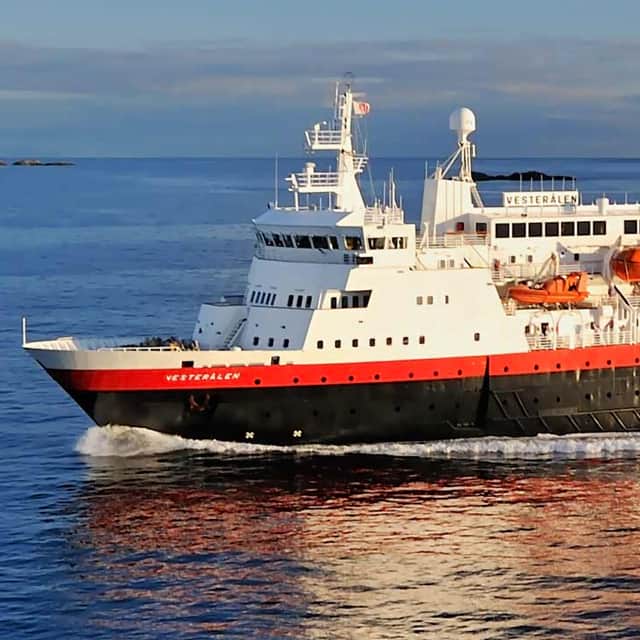