Rotterdam offers one of the highest guest to space ratios in its class - 47.1, and is still one of the fastest luxury ships in the world, with a cruising speed of 25 knots. The ship’s decor is enhanced by a $2 million collection of artwork and fine antiques themed on Dutch exploration, giving an atmosphere of elegance and refinement, with features that recall famous ships in our history.

The 3-deck OVAL ATRIUM has as its’ centrepiece a clock tower based on a17th century Flemish original. The tower’s 14 clocks are adorned with mermaids, dolphins and snakes. Some clocks tell the time around the world, others are just for show! The base of tower features an astrological clock on one side and astronomical clock on the other - depicting the stars in the city of Rotterdam’s night sky.

Holland America Line invites you to dine "As You Wish". To savour Italian cuisine one night and a perfectly grilled porterhouse steak the next. To take your place in the Dining Room at a specific seating time or be spontaneous, following your desires. Onboard, there are restaurants to suit every mood, along with the flexibility to choose the dining style you prefer.

Every day aboard a Holland America cruise ship brings a wealth of cruise activities and indulgences, along with the freedom to partake in as many-or as few- as you please. It's an opportunity to try something new that surprises you, every day.

Dabble, discover, daydream- do everything, or do nothing at all.

Get a feel for life onboard the Rotterdam by browsing through the image gallery. Click on any of the images above to get started.

May we present you with a small selection of the wide range of cruises available on Holland America Line' Rotterdam. For more details click on one of the links below.

Browse Rotterdam's deck plans to get a feel of her layout. Explore cabins, restaurants, entertainment and shared spaces at your leisure.

Our fleet of 14 modern classic ships offers more than 500 sailings a year visiting all seven continents. Cruises include both popular and less-traveled ports in the Caribbean, Alaska, Europe, Mexico, South America, the Panama Canal, Australia, New Zealand and Asia - as well as unique voyages to the Amazon, Antarctica and our extended Grand Voyages. 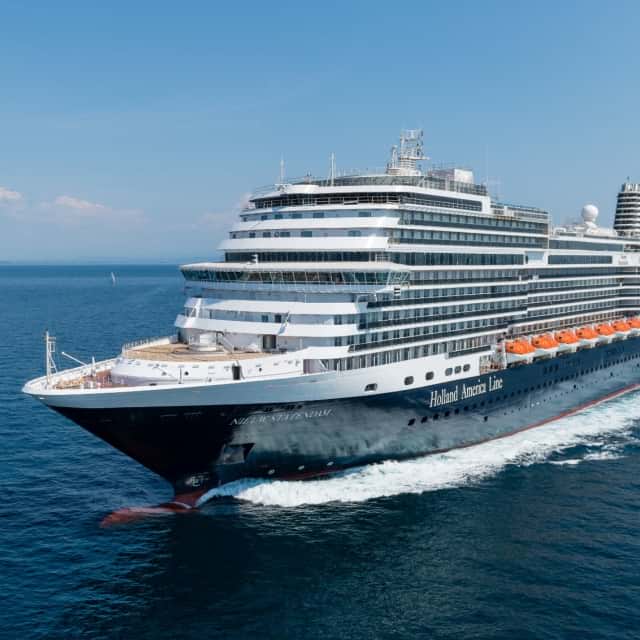 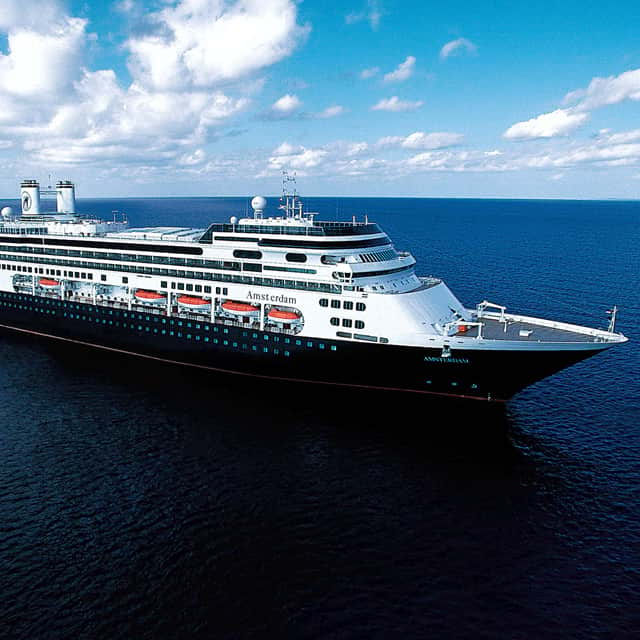 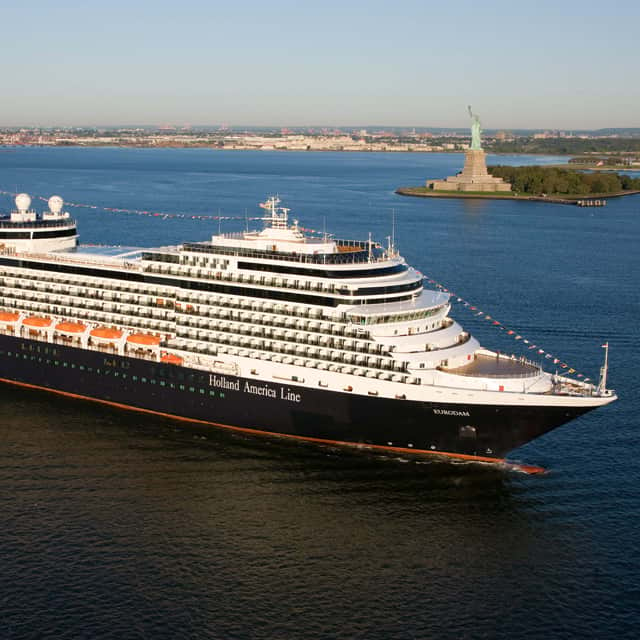 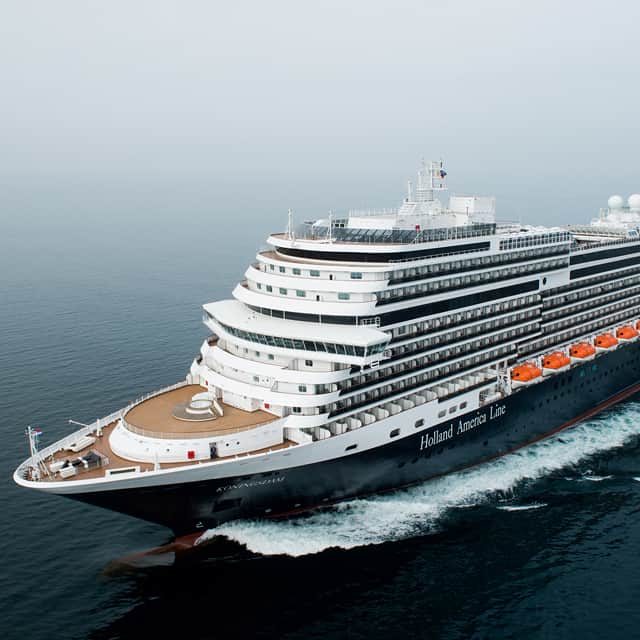 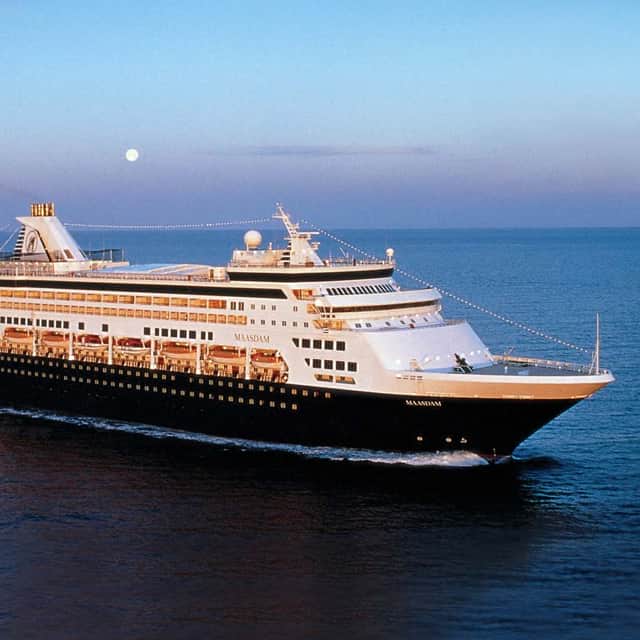 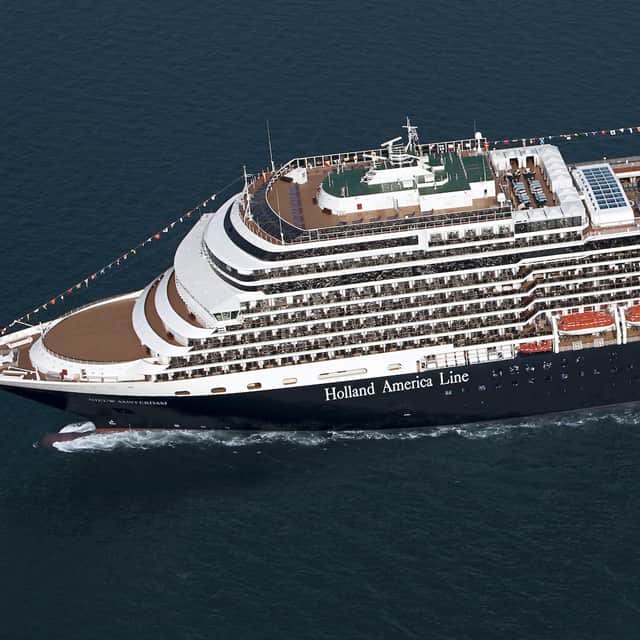 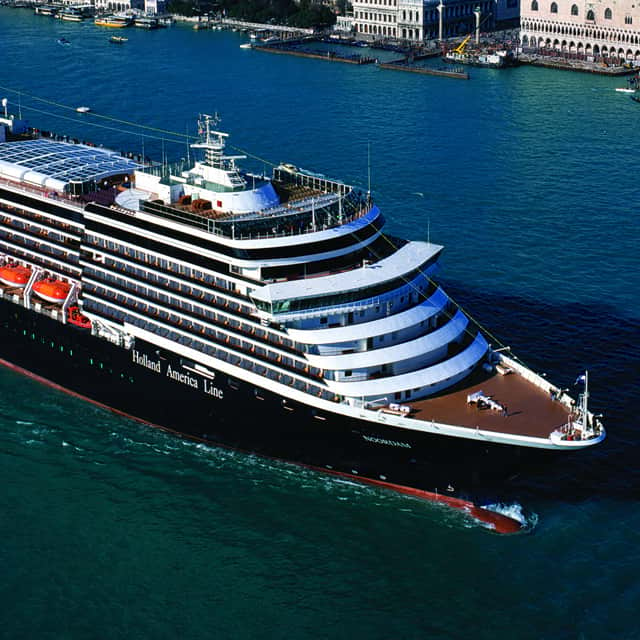 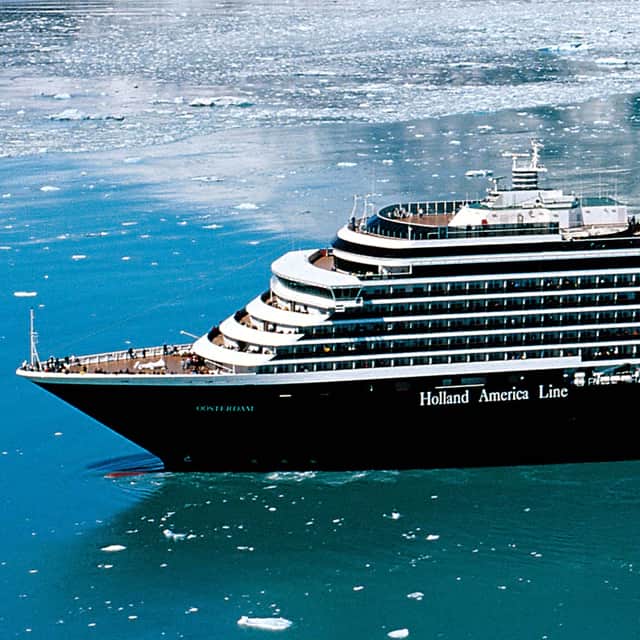 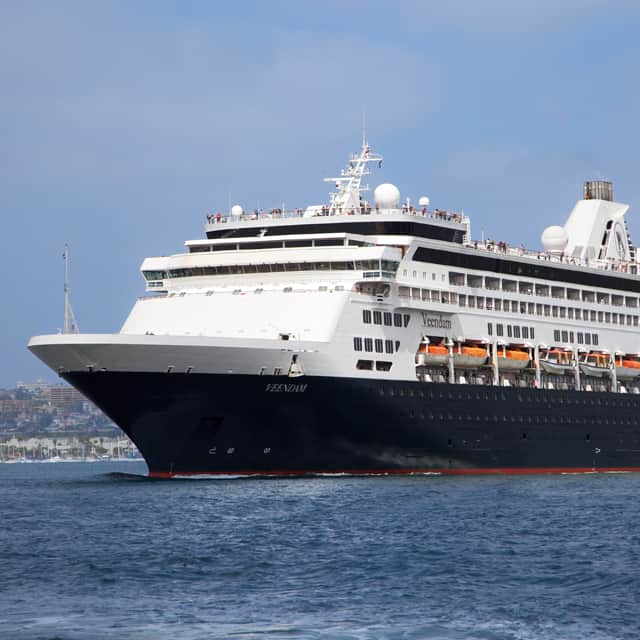 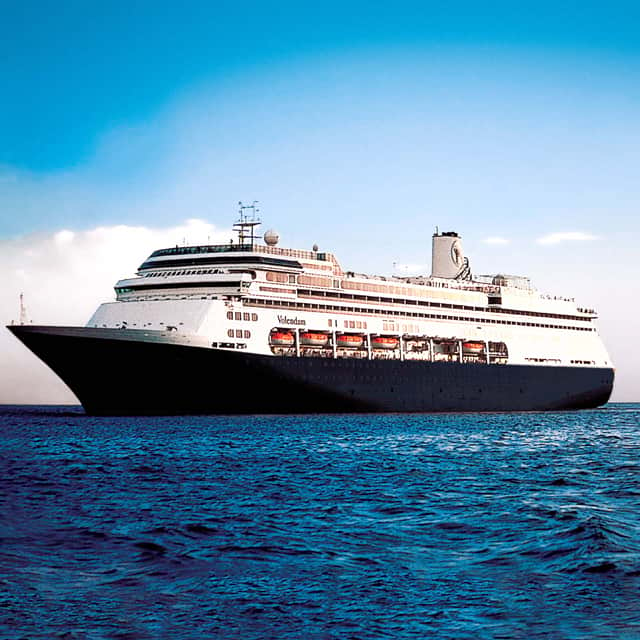 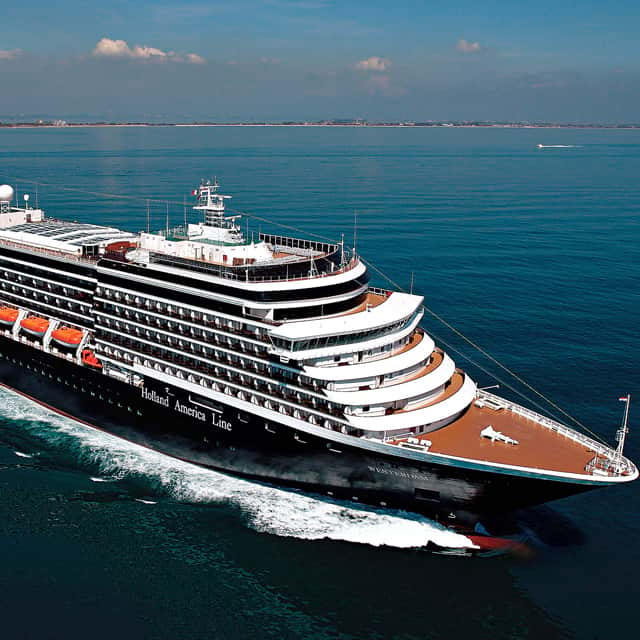 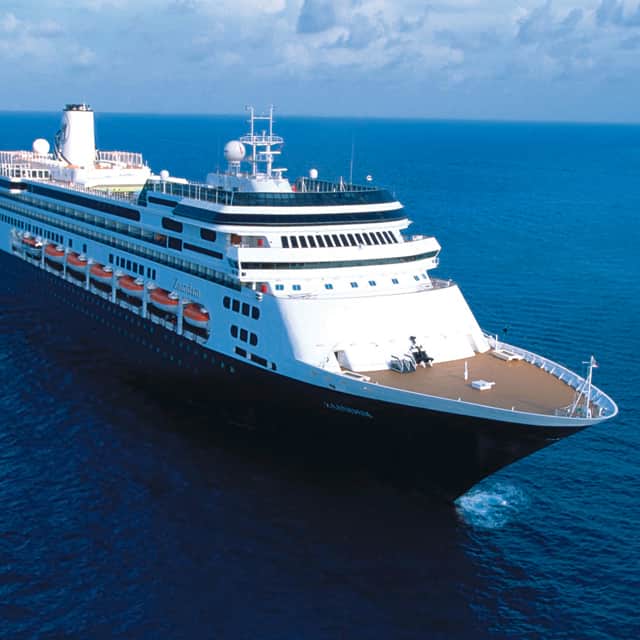 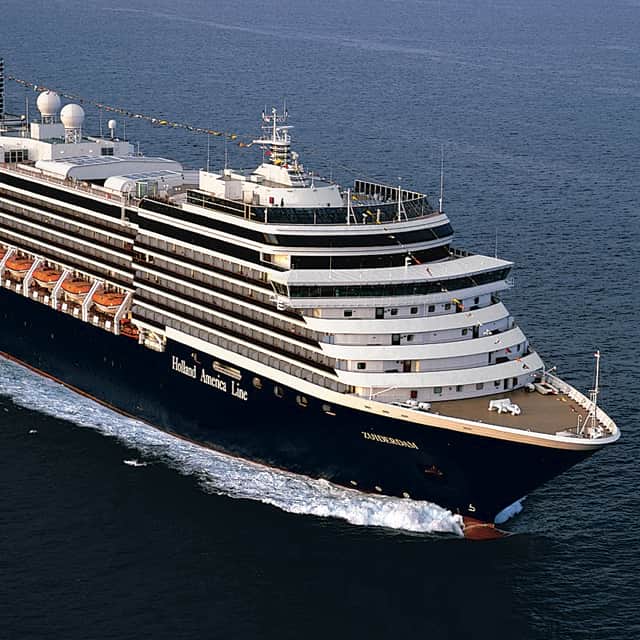 Welcome aboard! If you would like to speak with about a cruise, ask a question, find out some information or anything else please start by typing your first name below.